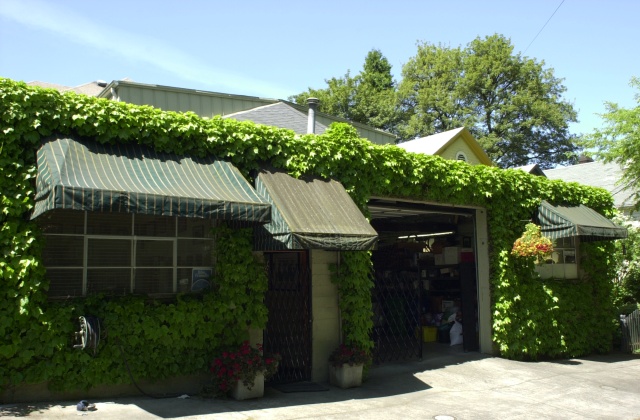 Description
In 1970 after graduation from the UW school of Civil Engineering, I lived in the Cotswolds near Bulls Cross, Stroud, UK a few miles from Gloucester. Once a week I rode in a massed start road race in the Bristol area and during one of the train trips down to Bristol I learned of a road race across the English/Scottish border in The Cheviot Hills held the week before the Commonwealth Games in Edinburgh. This sounded like an adventure, so I headed north on the train with my new Bob Jackson bicycle. The road race included national team members and it was no sooner apparent that I was out of my depth than I was desperately off the back of the pack touring the Scottish Highlands in the pouring August rain. A week later the weather was still abysmal but the scenery cycling down Loch Ness was beautiful. Returning south I stopped in Birmingham for a visit to the Reynolds factory and enjoyed a nice lunch with Terry Bill, Reynolds Production Manager at the time. At the tour conclusion, Terry gave me a 1960s era catalogue and a glass ashtray of the Hay Hall Works, Tyseley, Birmingham both of which sit proudly in my office today. Back on the train, I spent a few days in London and ordered a Hetchins cycle frame for a girlfriend. My interest in cycle frame construction was piqued by the Hetchins shop visit. Fast forward, I returned to Portland and in 1971 Mark DiNucci and I began constructing road and track racing bicycle frame sets. Today both Strawberry bicycle frame fabrication and Torch and File frame building supply distribution are located in a 1948 poured concrete warehouse in Goose Hollow, Portland, Oregon (photo above) which my wife and I purchased in 2002. It is good to celebrate 50 years in the cycling business and I am very pleased to be working with the Reynolds Technology Ltd. crew handling distribution of steel and stainless steel in the USA and internationally.
Andy Newlands